Sergey Tereshkin, CEO and a co-founder of Oil Resurs Grupp, met with students from the National University of Oil and Gas n.a. I.M. Gubkin. The guest had a conversation with the members of the Gubkin Business Club in one of the lecture halls on April 28, 2021.

Mr. Tereshkin shared personal details about his path to success, plans for the future, and ideas. The entrepreneur admitted that one of the reasons to accept the invitation was to inspire future graduates by example and to help them to get an insight into what real-world business is like.

Without hesitation, he told the students about failures and successes encountered during his entire career journey. Once, he invested his resources into two projects that ended up as a fiasco. The first revolved around building a lumber mill in the Kaluga Region, and the second one was focused on employment in the customs duties sector. 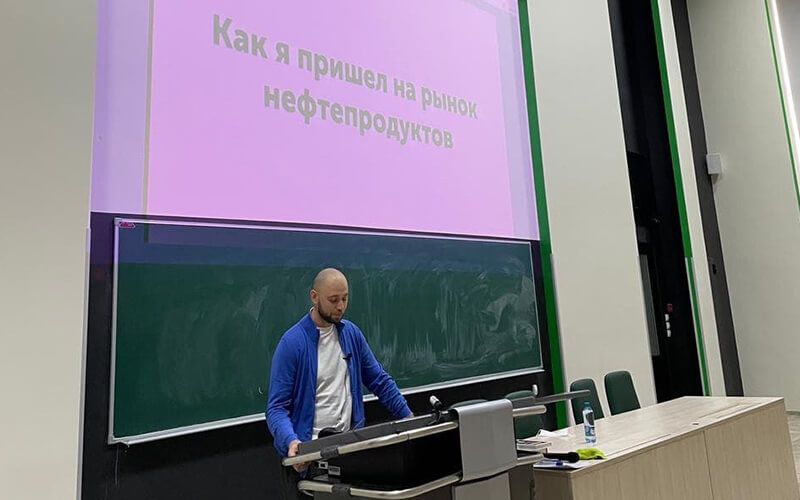 After a while, he decided to explore opportunities in the oil industry. To gain hands-on experience, he joined a small oil trading company. His unique vision allowed him to close several biggest deals in the company's history. Each month, Mr. Tereshkin made 70% of the company's revenue.

One day he decided to start his own oil-trading business. The businessman let in on how at first he had to learn everything from scratch and train his teammates.

Mr. Tereshkin shared his plans with the students. He told them he was going to join the global projects, and invest in the biotech and space industries.

Besides, the entrepreneur sought to establish a charity foundation to help orphans. By working with the youth he wishes to help them earn their first money.

Mr. Tereshkin said, that he considered trying himself as a teacher. He strongly believes that the only thing worth doing is the one the person is passionate about. 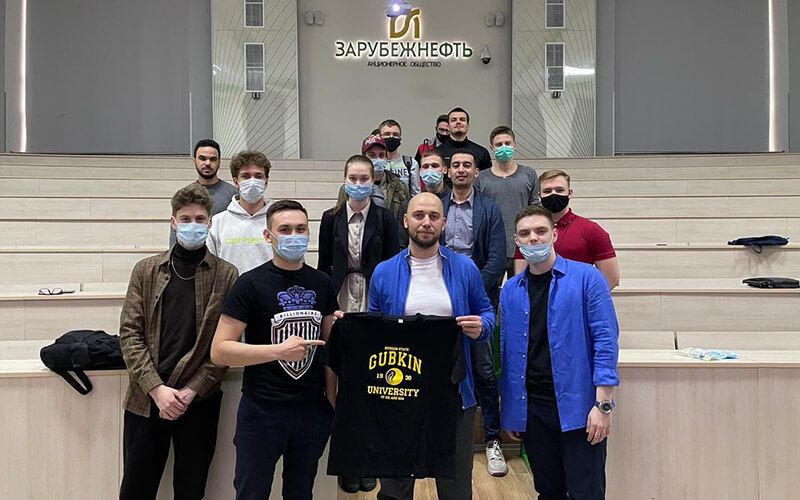 In conclusion, Mr. Tereshkin held a Q&A session and gave some valuable recommendations. One of the questions was about how to earn the first billion dollars.